Comments Off on Jimmy Kelly is 2017 Irish Cod Champion 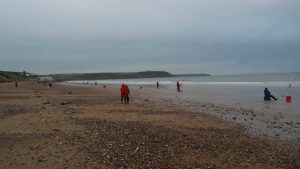 or any committee member.

We will be based at the Walter Raleigh Hotel. Check in will be 1:30 pm to 3:00 pm
If you want to book a room mention that you are fishing the competition.
B+B rates: 50 euro each for two sharing, 75 euro for a single room.