I got a pair for Christmas and have had them on now 6 times .
They are very comfortable with reinforcing in the rear department and on the knees .I havnt been full out surf fishing in them yet just the odd dunk up to the crotch .the quality seams good !
I'll update here if I have any troubles but to be honest they look like they will last !
€150 and delivery was prompt .
I bought cheap hiking boots to go with them and drilled a few drain holes in them as I am tight 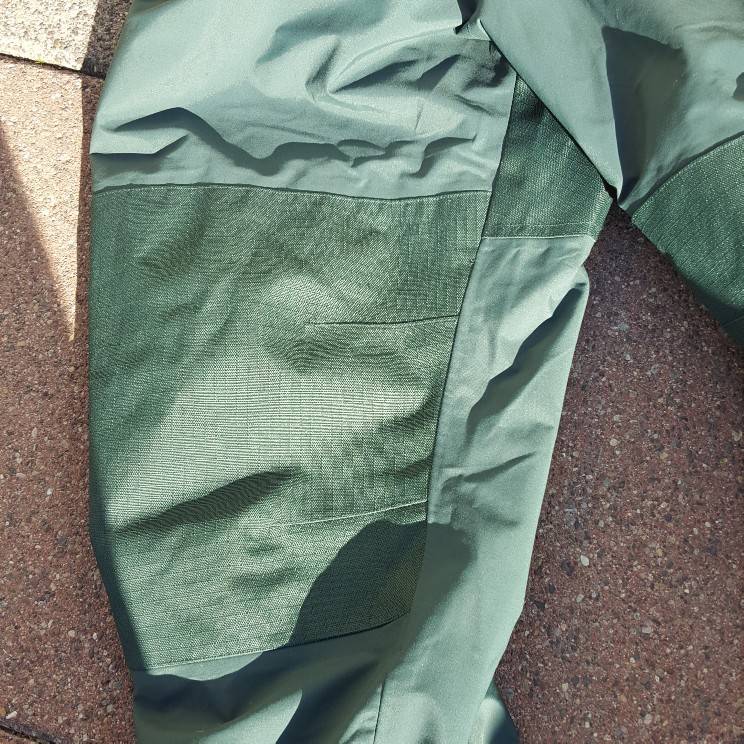 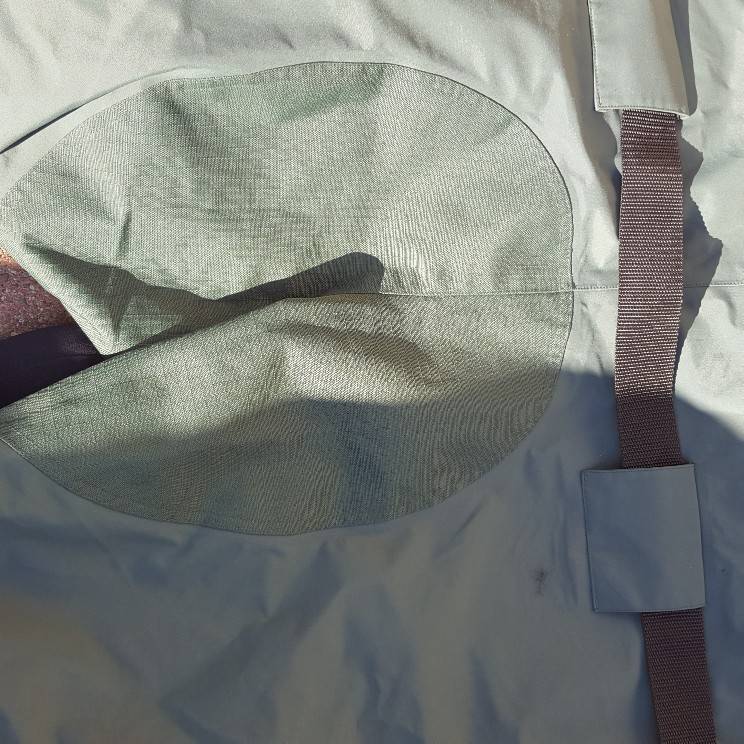 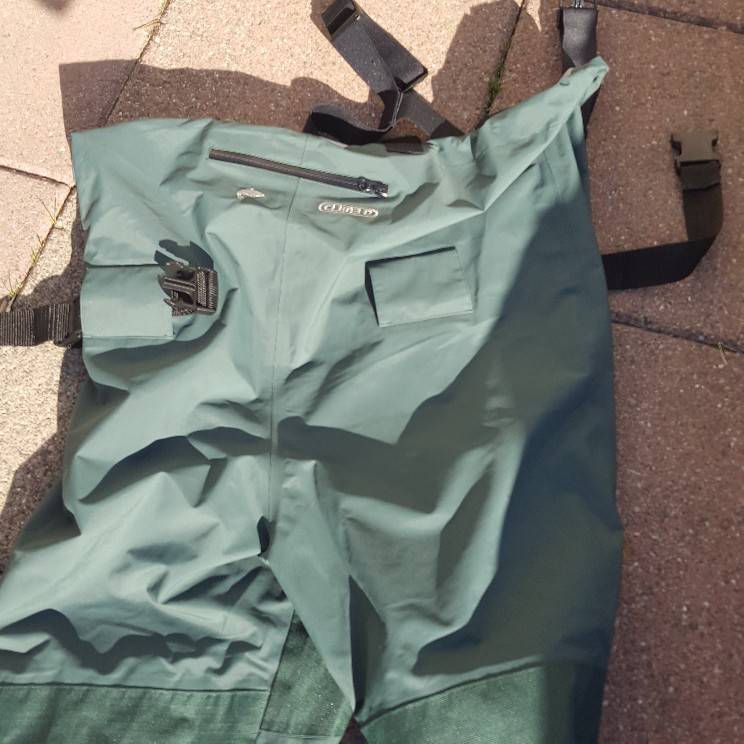 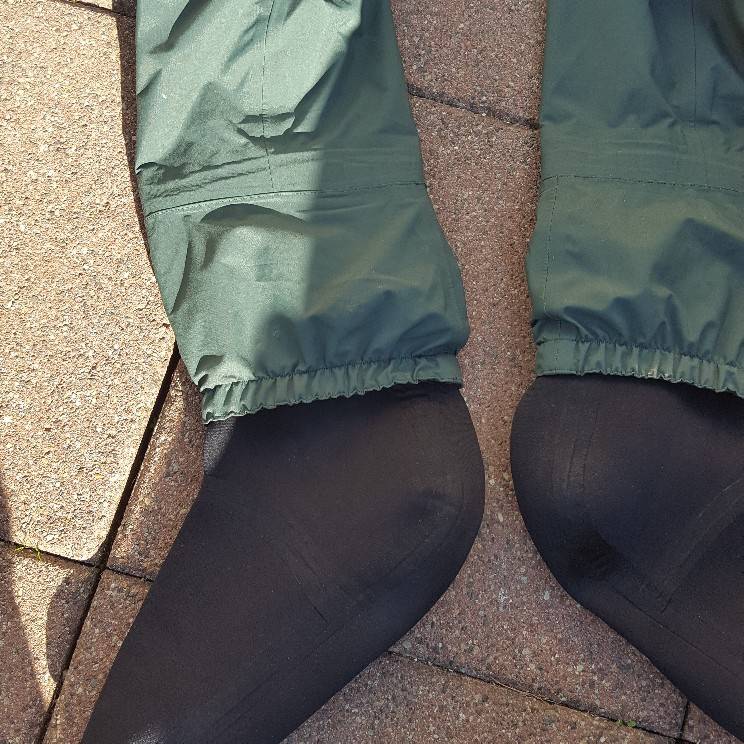 Sent from my SM-G920F using Tapatalk

I was the one who wasn't too thrilled to win them that time!!

They're a cracking bit of kit. I got the wading jacket too the same day and it's also a cracker! I've been in heavy surf and never got wet! They get a 10 out 10 from me!!

I recently replaced my original Climb8 chesties.... I got close on 9 years out of them... (they are still grand for wearing in the Warrior but at times on my Rubber Duck I'd get a drop at my back high up, a seam tape is worn).

I have given them great abuse in the time I've had them. Not barbed wire abuse but abuse nonetheless.

Put it this way.... I didn't contemplate anything else when it was time to replace.
http://www.topfisher.eu/long-term-test- ... -clothing/

I bought a bib and brace from climb8 last year and can't fault it. Cheap as chips compared to other makes which I've had over the years and every bit as good if not better gets the thumbs up from me.

I must admit I didn't have a great experience with my Climb8 waders. After 12 months I started getting seam leaks in the crotch and in the neoprene socks. The lady behind Climb8 didn't want to know, said that I must have caught them on briers or barbed wire.
I liked the waders so much (they are very comfortable), that I sent them to Diver Dave for a full seam seal and repair. I didn't have them back a month until they were leaking again.

It's a shame because I had heard great reports and they were exceptionally comfortable, but I couldn't recommend them.