Decided to head to the cardy rocks to see if anything was about ,used frozen mack and hockeyes ,not a tap on the bait so I just jigged around a few locations ,not great results one little pollack ,but on the plus side at least I know there is something in the area as poor as is 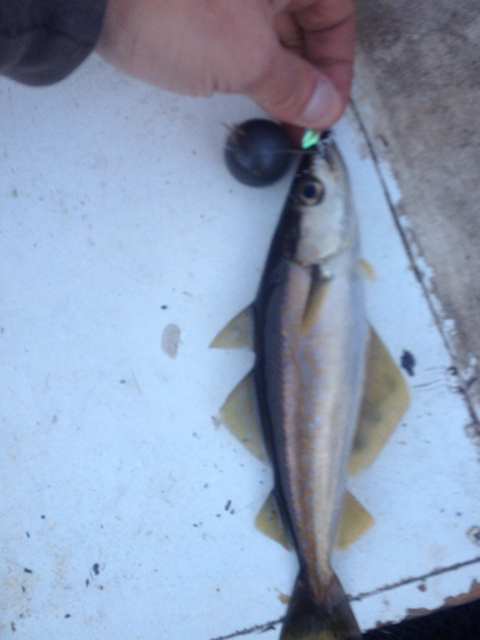 Sent from my iPhone using Tapatalk

Tried same area again with a spinning rod and some decent lures ,not a tap despite the area being alive with bait fish ,the whole area is made up of rock and boulders some rising 12feet from the bottom,it screams pollack and Huss but alas not a thing about,can't wait till the mack arrive at least I might get a few fish for my trouble

Thanks for posting. I've had a few recent shore sessions around N.Dublin and have drawn a complete blank-not even a usual banker hound or two. Seems to be a problem even on the boat?!

I could be wrong but I'd say the razor boats have an effect on the fishing ,it's got steadily worse the bigger the industry has become

I'd agree 100%. The Portmarnock/Malahide area has been dredged very hard for the last 7-8 months, although I notice activity has decreased in about the last month (dredged out/seasonal?). It wasn't exactly hopping with fish before either but at least there were a few knocking about.
I thought maybe the effect of the dredgers was confined to the shoreline-would be interesting to hear others experiences around the area.

Yes it's been hit hard. I think dredging was closed in portmarnock for a few years over concerns about water quality on the blue flag status of the beach but opened again last year.